You are here:
NewsTechnology and Innovation 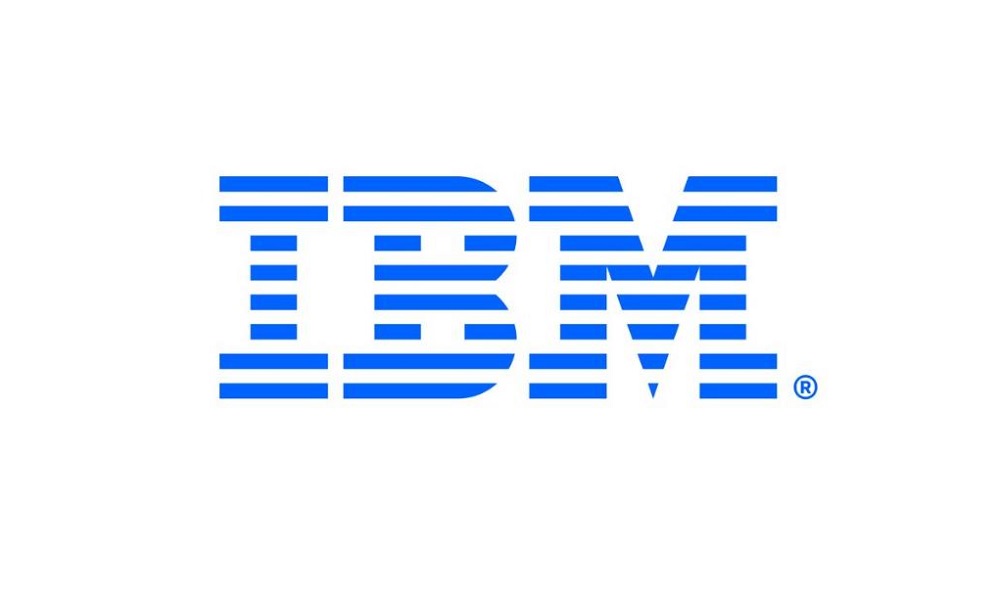 Multinational technology and consulting company IBM has reportedly created a new entity referred to now as ‘NewCo’, out of its managed infrastructure services division, which will focus on hybrid cloud and artificial intelligence.

According to reports, NewCo will consist of a quarter (about 90,000 employees) of IBM staff, with one-third of the company’s employees in India estimated to be part of the new entity. NewCo is expected to receive an official name and will be listed in the share market next year.

In an announcement to staff on the creation of the new entity, IBM CEO, Arvind Krishna said, “As a stand-alone company, the new company will be able to build a more efficient operating model focused on service delivery excellence and designed to offer the next generation of transformational managed infrastructure services. NewCo will also have greater freedom to forge partnerships and alliances in the managed infrastructure services space. This will open new avenues for growth”.

Following the announcement, IBM witnessed a 6 per cent rise in its shares. It is expected that NewCo will have annual revenue of $19 billion after being listed in the share market.

Krishna added, “Today, hybrid cloud and AI are swiftly becoming the locus of commerce, transactions, and over time, of computing itself. This shift is driven by the changing needs of our clients, who find that choosing an open hybrid cloud approach is 2.5 times more valuable than relying on public cloud alone.’

He continued “Today, services account for more than 60% of our revenue. When NewCo becomes an independent company, our software and solutions portfolio will account for the majority of our revenue. This represents a significant shift in our business model.”

NewCo already serves more than 4,600 clients, including more than 75 per cent of the Fortune 100. Its global reach will span 115 countries. 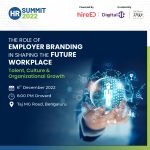