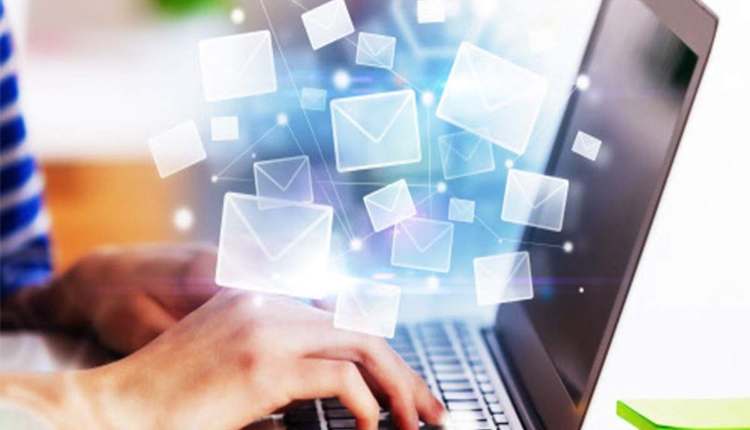 As per a report by Nasscom or the National Association Of Software And Services Companies in collaboration with Tata Consultancy Services, Accenture, and Draup, it has been estimated that there has been a high demand for Cloud Technology professionals and it is likely to rise around 2 million by the end of the year 2025.

A report on ‘Cloud skills: Powering India’s digital DNA’ has made a statement that India has a total number of 608002 professionals who are employed in various fields including IT. This demand is expected to increase shortly. It has also been estimated that around 380000 job postings in this field were seen coming up in the year 2020 which is almost a 40% rise since the year 2019.

The report also details that the spike in this demand would also see more key job roles in network virtualization native application development, service architecture, containerization and so on. It also points that the increasing demand for cloud might outweigh the current number of cloud professionals in India. The Talent pool is estimated to grow 2.4 times faster this year. There seems to be an urgency in the demand for cloud professionals in various sectors.

The report also anticipated that with a boost in the talent building roadmap with an over 30% growth rate, India can see a spike in its cloud talent pool to at least 1.7 million, thus becoming the world’s second-largest cloud-talent acquisition hub.

Preeti Ahuja as Head of People for Peak India
January 3, 2022