Rajeev Misra resigns as the head of Vision Fund, a venture by Softbank 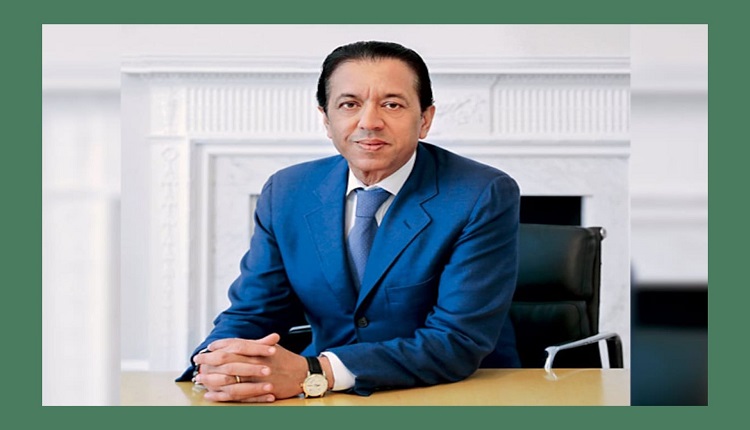 T1 – SoftBank founder Masayoshi Son announced in a company memo that Rajeev Misra, CEO of SB Investment Advisers, which oversees the SoftBank Vision Fund, the banking giant’s investment arm, will be leaving his position to lead a new outside investment firm.

Misra will continue working for SoftBank in a diminished capacity and manage the investments made by the Vision Fund. He would no longer be in charge of Vision Fund 2, according to the document, which Son signed, but he would continue to serve as vice-chairman of the committee in charge of the original fund’s replacement.

After a lengthy career on Wall Street, Misra joined SoftBank in 2014. He was instrumental in transforming the company into one of the largest global investors in technology. The 60-year-old industry veteran has held executive positions at UBS Group AG and Deutsche Bank AG. Regarded as a master of intricate debt-financing schemes in the business community. His action is the most recent in a string of resignations that have shaken the 41-year-old banking organisation since technology valuations began to fall. The CEO of SoftBank, Marcelo Claure, left the company in January, along with other senior executives like Katsunori Sago, Akshay Naheta, and Deep Nishar. Ronald Fisher, a longtime ally of Son’s, recently resigned from the company’s board and was given a smaller position.

According to the Wall Street Journal, Misra will be joined by former SoftBank executives including Naheta in his new investment company, which will be supported by a group of Abu Dhabi-based investment institutions. In the memo, Son stated his intentions to assume a more active leadership position in the management of Vision Fund 2.

We live in a challenging and quickly changing economic climate. I am very motivated, self-assured, and dream-filled,” he continued. 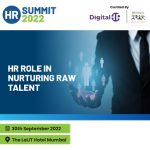