How to beat Cabin Fever Syndrome during crisis

You are here:
Article 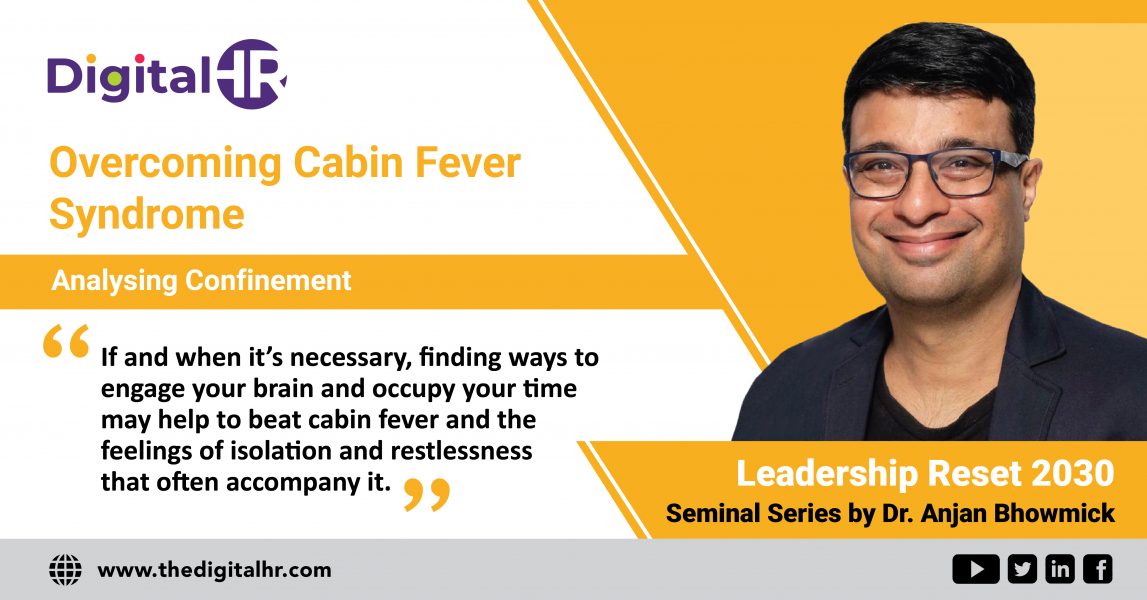 We stuck, nor breadth or motion,

As idle as a shunted ship,

Upon a painted ocean’

Here, the late poet Samuel Taylor Coleridge was talking about/referring the sailors in his poem ‘The Rime of Ancient Mariner’. He might as well have been eluding to the prolonged impact of employees getting aboard the remote workshop and losing resilience. Attending to office, apart from the daily execution of tasks and goals, additionally acts as a social ecosystem of the congregation which binds human outside their home environment. While there are definite benefits of remote working, one of the chief complaints against it is the loneliness and isolation that comes with it, denying oneself the very corporate ecosystem most employees aspire for after their finishing school.

Interestingly, loneliness and physical isolation happened to be two of the key symptoms of a century-old ailment experienced by shipwrecked sailors and people trapped indoors by harsh weather conditions. The ongoing circumstance is same but only replaced by harsh viral conditions.

At this stage, I would introduce the concept of ‘Cabin Fever Syndrome (CFS)’. It is a never-ending ‘Monday Mood’ where series of negative emotions and distressing sensations people face while they are isolated and feeling cut-off from the world or in short ‘Work from Home – WFH’.

The concept of virtual working or WFH will have several implications and leaders should be mindful if its prevalence both implicitly and explicitly. They need to adopt new approaches to manage and maintain positive engagement with teams for productivity.

The distinction between weekday and weekends begin to blur. The walls feel like they are closing in. One can start to feel the onset of an unexplained sluggishness and sometimes everyday sleepiness. Given the abovementioned signs, it would be natural for leaders to expect triggers of anger, confusion and even symptoms of post-traumatic stress.

Ways of coping with CFS

I would recommend a few ways leaders can support their employees in coping with the prevention of CFS.

These 3 steps chronology of action by leader could be a directional source to overcome some of the side effects of CFS.

CFS isn’t a natural state. Most of us are social animals, and we enjoy each other’s company. That’s why staying at home or working from home for a longer period might become hard to deal with.

However, whether you’re sheltering at home to avoid dangerous weather conditions or heeding the guidelines to help minimise the spread of disease; staying at home is often an important thing we must do for ourselves and our communities.

If and when it’s necessary, finding ways to engage your brain and occupy your time may help to beat cabin fever and the feelings of isolation and restlessness that often accompany it.

Why Working from Home and Remote Work Are Not the Same
October 27, 2020

How expressing vulnerability makes a notable impact to grow as a leader ?
October 24, 2020 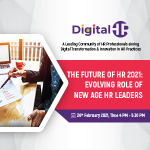