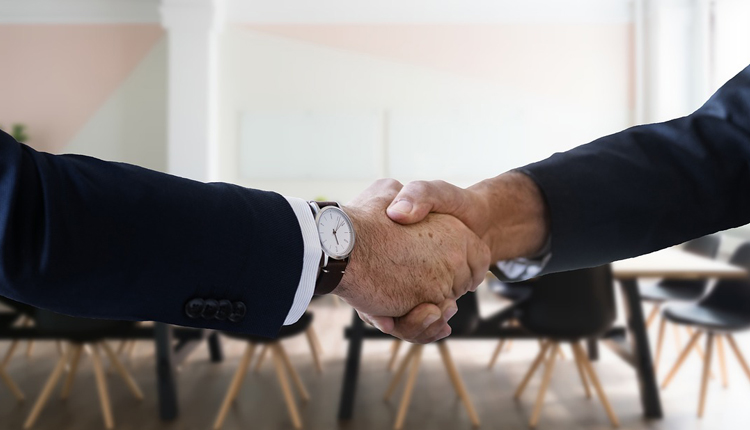 Hiring gig workers in the ongoing festive season in the country have increased all of a sudden as the businesses have started opening up slowly. This has led to the growing update in the consumers as per the experts. As per the co-founder of Quess Corp Prashant Janadri told a news reporting agency that in the third quarter, as the festive season has begun; they have been witnessing an almost 400% spike in the gig workers hiring. In the first quarter, many businesses were not fully operating because of which this growth was muted.

With the impact of the pandemic, many companies were involved in the quick hiring process and therefore the short-term gig workers were in high demand. Janadri, also said that at present this demand for the gig worker is especially seen in sectors like fintech, edtech, eCommerce, mobility, retail, food Tech, and other industries.

Roles like sales, business development, onboarding, marketing, warehouse operations, auditing, and retail were the most demanding roles that were seen during the pandemic. Roles like customer support and telesales also grew during the covid-19 induced lockdown period. Also, the salary for these gig workers was 1.5 times higher as compared to the second and first quarters.

The Indian occupation market is headed for recuperation, as the greater part of the organizations are planning to recruit in this quarter, which is relied upon to be the most noteworthy over a time of 1.5 years, he expressed.

He also added that Logistics, Pharma, and e-commerce are some of the biggest job creators for the gig workers at present. E-Commerce, for example, is facilitating indirect employment at the seller partner locations like the Kirana stores and acting as last Mile delivery partners. The same is been happening with the Logistics and Pharma sector as well.

The upsurge in the hiring of gig workers can be seen in metro cities like Mumbai, Delhi, Kolkata, Hyderabad, Ahmadabad, Lucknow, and Pune. Gig workers can be seen in a variety of roles and especially in the last-mile delivery services. The gig workers are also so being hired in digital marketing, content marketing, supply chain operations, consumer loan applications, technicians, beauticians, and lots of other non-IT roles.

Preeti Ahuja as Head of People for Peak India
January 3, 2022